Lisa Shives, M.D., is the founder of Northshore Sleep Medicine in Evanston, Illinois. She blogs on Tuesdays on The Chart. Read more from her at Dr. Lisa Shives’ Sleep Better Blog.

It seems that the public is just as fascinated with REM sleep. So are sleep physicians and researchers. But fascination often leads to confusion and controversy, and a lot of both surround the subject of REM sleep.

First, to give a brief history lesson, it is important to understand that REM, or rapid eye movement sleep, was discovered and described only in 1953, so it makes sense that there is still much to learn.

One key aspect of REM sleep is that all physical characteristics studied to date are different in REM when compared with non-REM. In fact, REM sleep more closely resembles the waking state. That is likely why people are more alert when they are awakened out of REM compared with other sleep stages.

REM sleep is when we do most of our dreaming, but not all, as researchers thought in the past. Most scientists agree that it is in REM that we have our most vivid, what I call, our magic-carpet-ride dreams, whereas the mundane kind of dreams can happen in non-REM.

Now, the question of why we dream is a whole other matter that deserves its own discussion. Suffice to say that there are many different theories at this time.

There is some debate as to whether all birds and mammals display REM sleep. Most do, so the important thing to remember is that it is not uniquely human.

Interestingly, the average daily amount of REM sleep for a given species appears strongly correlated with how immature the young are at birth. Animals that born in helpless state, such as the platypus and the armadillo, have high amounts of REM sleep at birth and indeed a high amount in maturity.

But the dolphin, which is born able to swim, feed and defend itself, has such little REM sleep that it has been questioned whether it has any at all. Humans fall somewhere in the middle in terms of amount of REM sleep, even though it strikes me that a human baby is pretty helpless for a long time.

REM sleep is present at birth in humans and it is the non-REM sleep stages that take 2-6 months to distinguish themselves. From 6 months until well into old age, REM sleep remains stable in healthy people and makes up 20-25% of the total sleep time.

REM occurs at the end of the 90-minute sleep cycles that characterize normal human sleep. The amount of REM increases as the night progresses and as one goes through repeated cycles so that although REM might only make up 10 minutes of the first cycle, it can last for 30 minutes during the last cycle.

As I stated earlier, the physiologic changes that occur during REM are closer to wake than to non-REM, with a couple of interesting exceptions. Mammals, including humans, can regulate their body temperature except in REM sleep.

During REM, we all turn into lizards and our body temperature drops or rises with the temperature of the surrounding environment.

The other unusual change is that in REM our large muscle groups are almost paralyzed. We think that this is protective mechanism so that when we are having those wild dreams about running away from the big bad wolf we can’t actually get up and start running in our sleep.

There is a disorder, called REM Behavior Disorder, where people lack this muscle weakness in REM and indeed they often hurt themselves or others.

So why do we have this unusual type of sleep? Briefly, today there are two main theories.

One is that we have sleep that resemble wake so that we can still get the benefits of sleep, but if we need to awaken quickly and be alert and ready to defend ourselves, then we can.

The other, and they are not mutually exclusive, is that because certain neurotransmitters, such as serotonin, histamine and norepinephrine are turned off during REM, then perhaps REM represents the down time that these important substances need in order to replenish themselves or reset their receptors.

The information contained on this page does not and is not intended to convey medical advice. OBVITA is not responsible for any actions or inaction on your part based on the information that is presented here. Please consult a physician or medical professional for personal medical advice or treatment.

06/29/2010
DOES IT GET ANY CRAZIER THAN THIS ARTICLE AND NEW EATING DISORDER?

"Eating disorder charities are reporting a rise in the number of people suffering from a serious psychological condition characterised by an obsession with healthy eating..."

"The condition, orthorexia nervosa, affects equal numbers of men and women, but sufferers tend to be aged over 30, middle-class and well-educated...."

"Orthorexics commonly have rigid rules around eating. Refusing to touch sugar, salt, caffeine, alcohol, wheat, gluten, yeast, soya, corn and dairy foods is just the start of their diet restrictions. Any foods that have come into contact with pesticides, herbicides or contain artificial additives are also out..." 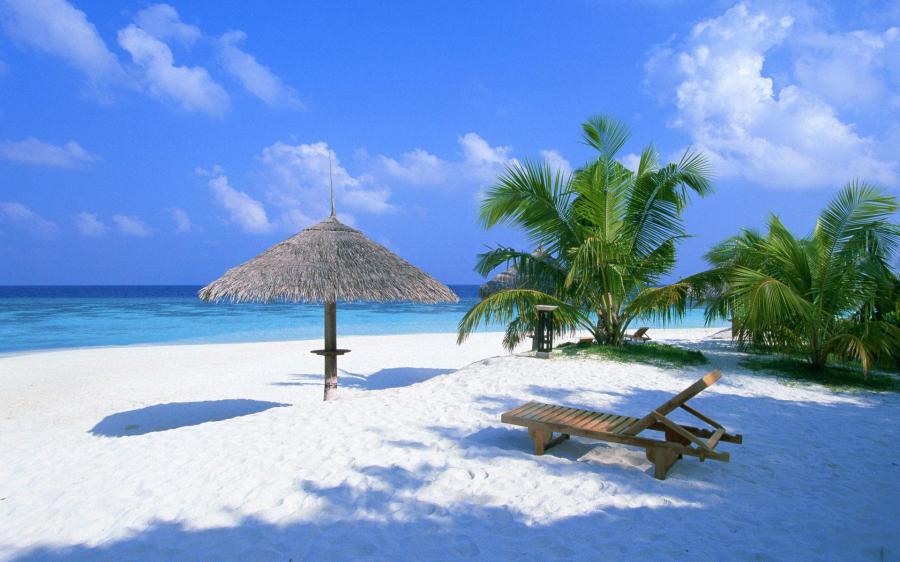 "Vitamin D3 is one of the pro-hormones that makes up Vitamin D. Vitamin D3 has several positive health benefits. However, getting the right amount of this essential vitamin requires a fine balance between healthy exposure to the sun and protection from the damaging effects of ultraviolet radiation..."

"Vitamin D3 is found in egg yolks, cheese and beef liver. Vitamin D is rarely found in foods from nature..."

"Vitamin D3 is usually obtained from the ultraviolet radiation of the sunlight..."

"All the D vitamins play a role in the prevention of cancer. Vitamin D was found to lower the risk of cancer without adverse side effects, according to a study published in the February 2006 issue of the "American Journal of Public Health." Vitamin D was found to be effective against colon, prostate, breast and ovarian cancer..."

05/12/2010
The Incredible, Edible Egg Yolk
Egg yolks? But they're full of cholesterol! I'm sure you've heard it before. When you think of a "health freak," you don't think of someone eating egg yolks and discarding the white. ...Think again...

Watch this important 30 minute film on preventing and reversing Autism.

*Statements made here have not been evaluated by the U.S. Food and Drug Administration. The products are not intended to diagnose, treat, cure, or prevent any disease. As with any dietary or nutritional supplement, consult your healthcare practitioner before using natural health products, especially if you are pregnant, nursing, or under medical supervision.

Disclaimer: OBVITA does not make claims to consumers in support of health benefits derived from nutritional supplements, vitamins, herbs, diet, or foods. This means we cannot make specific statements as to how nutritional supplements, vitamins, herbs, or diet may help to prevent or treat diseases. Taking natural health products, including recommendations from nutritional consultations, should be a decision based on education and personal research.